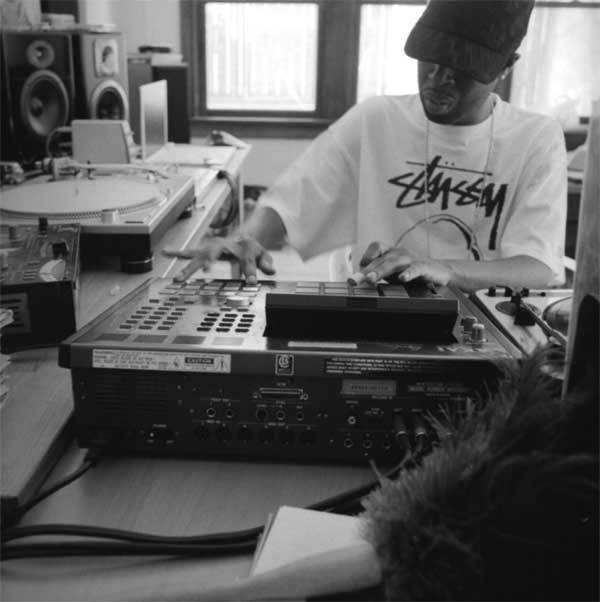 When Jay Dee aka J-Dilla’s Donuts dropped on Stones Throw Records in 2006, it was a melancholy time. The album caused a resurgence in mainstream interest in Dilla’s production, but was produced while he was in the hospital battling lupus.  Dilla was responsible for both pivotal and hit records in the careers of many artists, including A Tribe Called Quest and The Pharcyde, and in honor of today being National Donut Day, we have complied a list of our 5 favorite productions from the man himself in no particular order.

A Beginners Guide To Mi...

DJ CHUSPINZ | MADE FROM SCRATCH